Paul Allen is a writer, filmmaker, and naturalist, who knew from childhood that he wanted to be a novelist and make movies. A deep love of nature and animals came early, and growing up in Florida, he liked to roam the woods, fields and swamps where he found inspiration.

He has undergraduate degrees in English and psychology, done graduate English study, and has an M.F.A. in Cinema from the Univ. of Southern California.

He is the author of the novels, APELAND, NEGRO FORT, MASTER OF BREATH, ASKING FOR IT, MR. BLACK AND WHITE, and NEVER A SOLDIER. His short fiction and journalism have appeared in The Smith, The St. Petersburg Times, The Tampa Tribune, The Florida Handbook, and The Quarterly Journal of Military History. A Writers Guild member, screenplays have been written for Hollywood producers and directors.

He has taught classical and modern literature, writing, and film at various colleges, including U.S.C. and Rhode Island School of Design.

He lives with his wife in the woods of southern New England where deer graze in the yard, and barred owls hoot and foxes bark in the night. 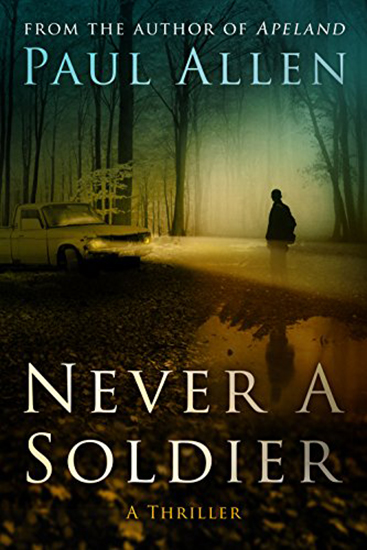 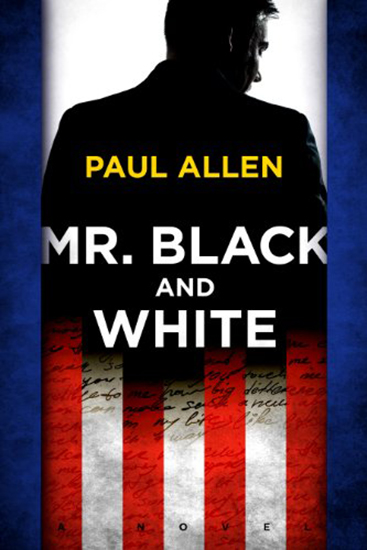 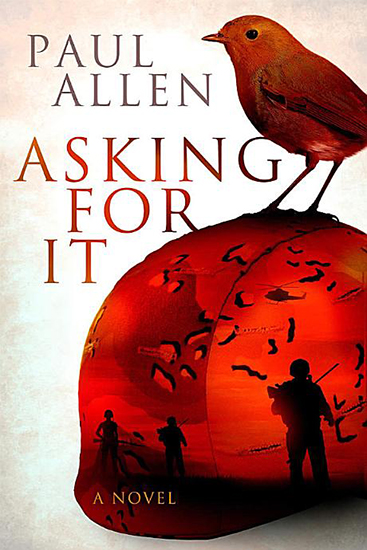 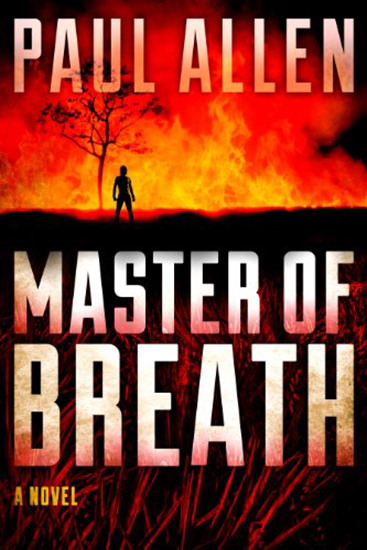 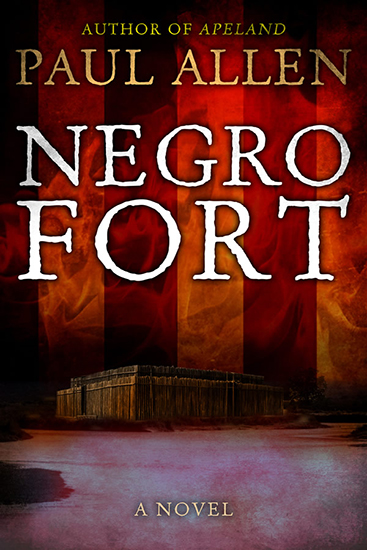 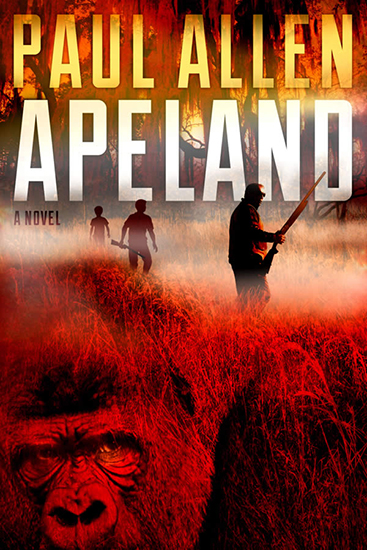 Email Paul at info@paulallenbooks.com or by using the button below.